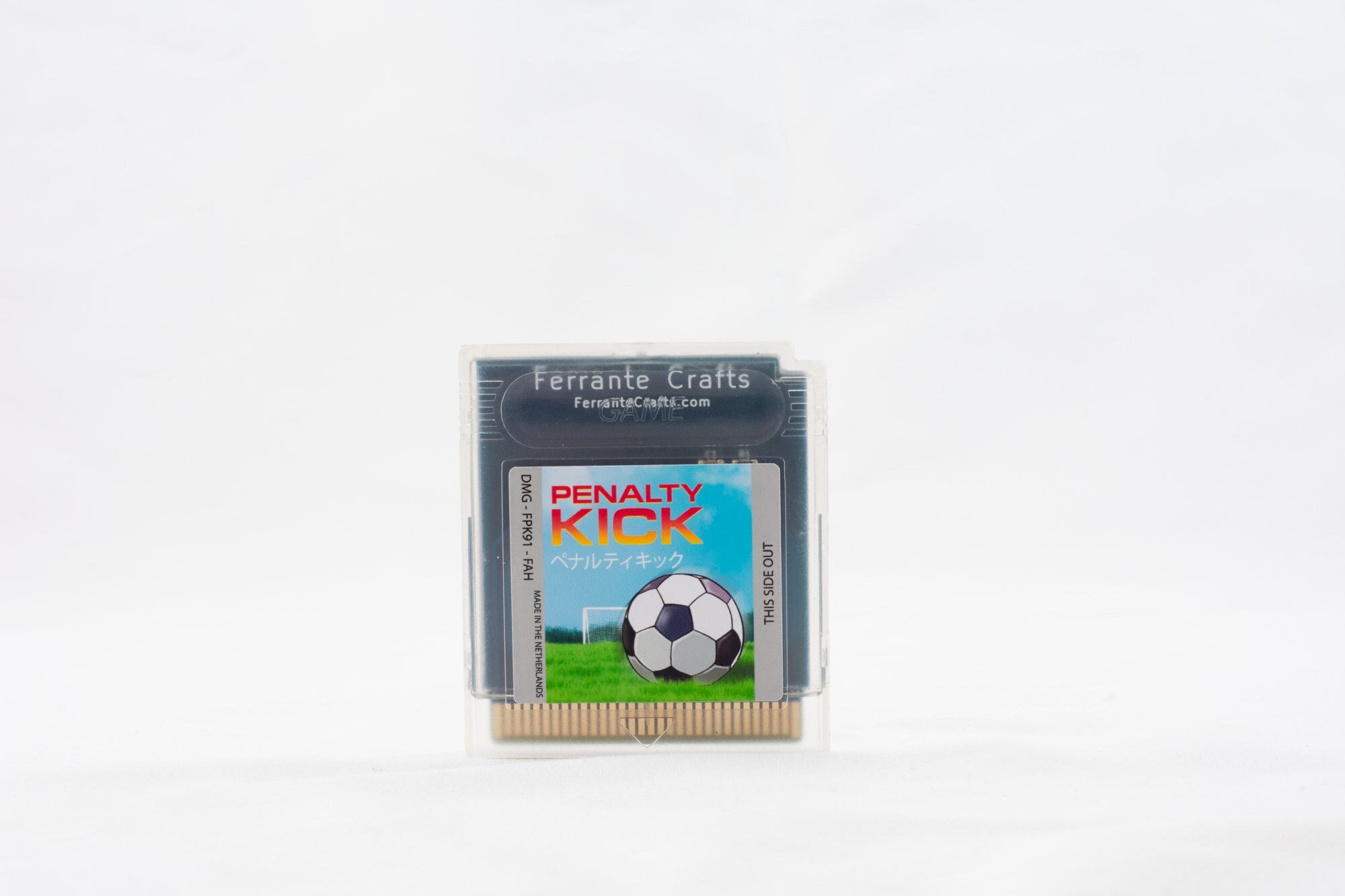 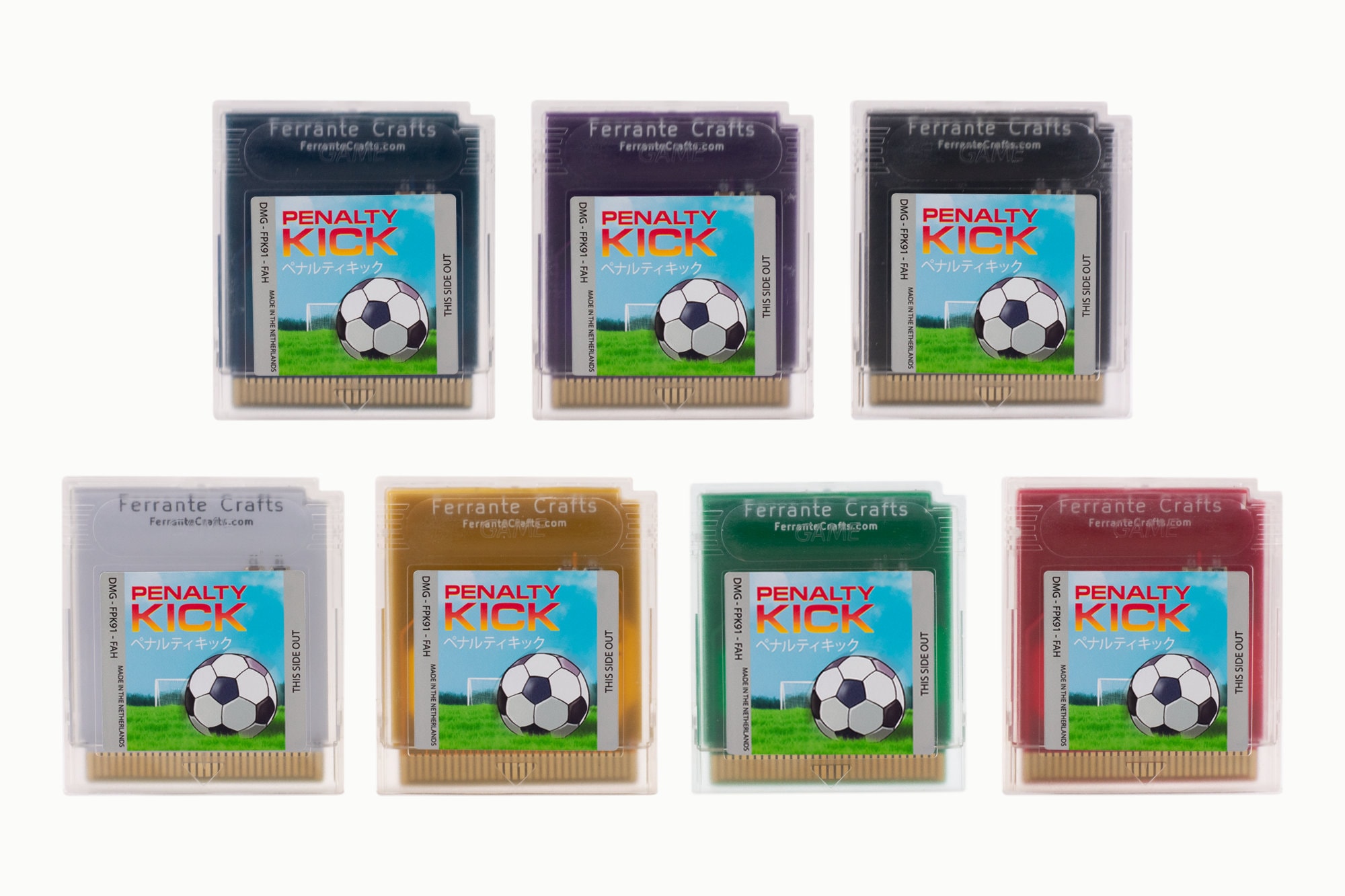 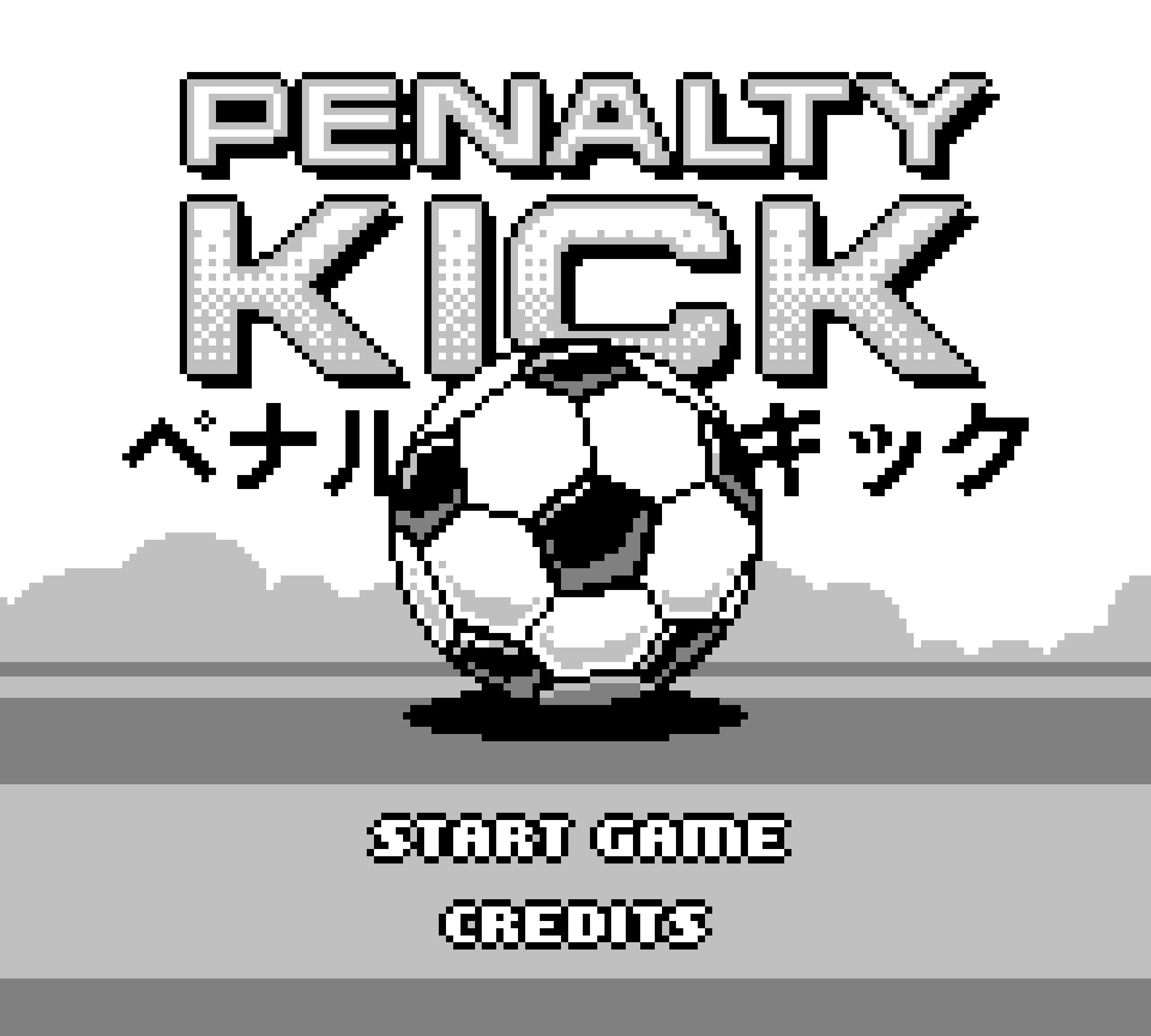 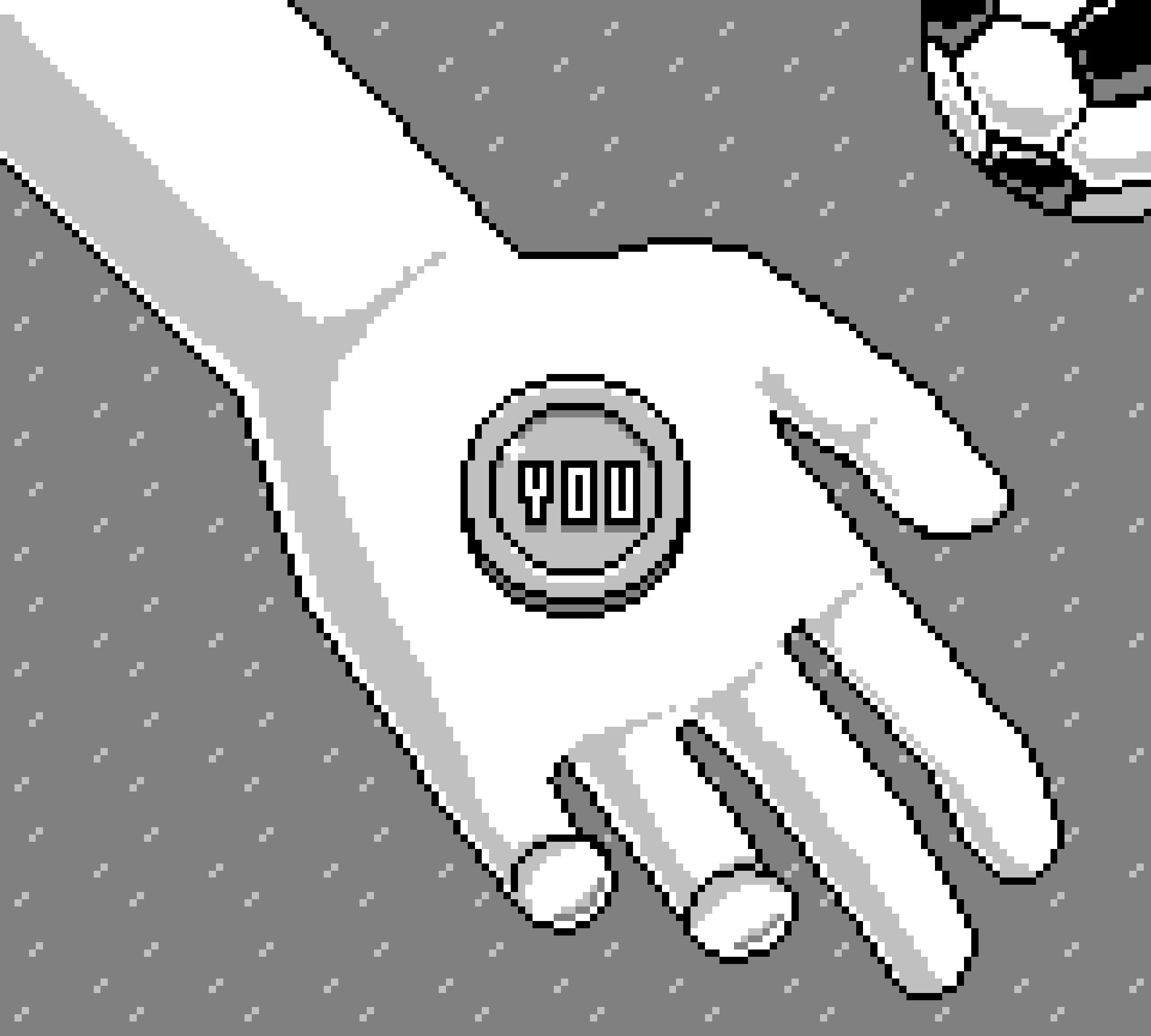 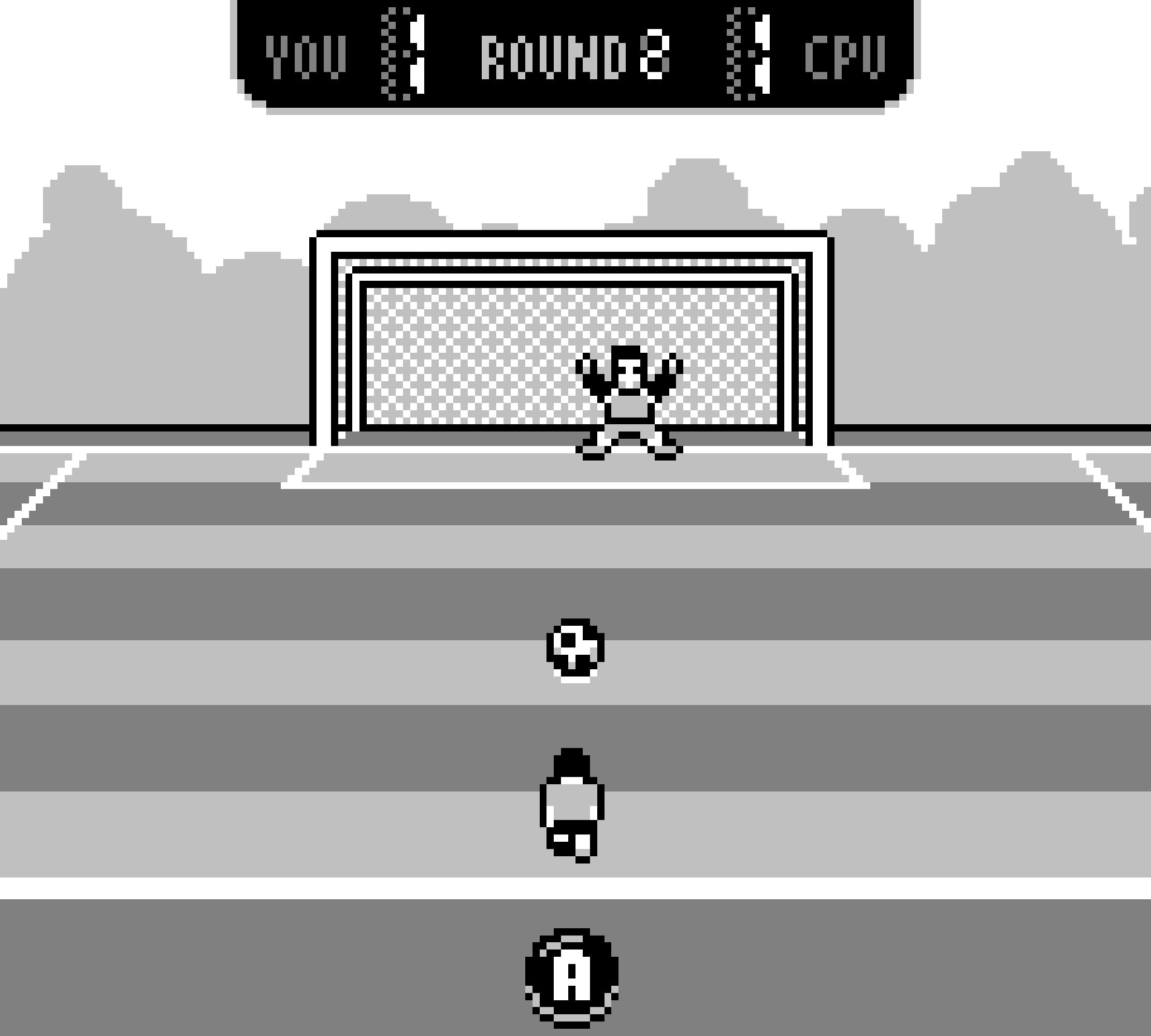 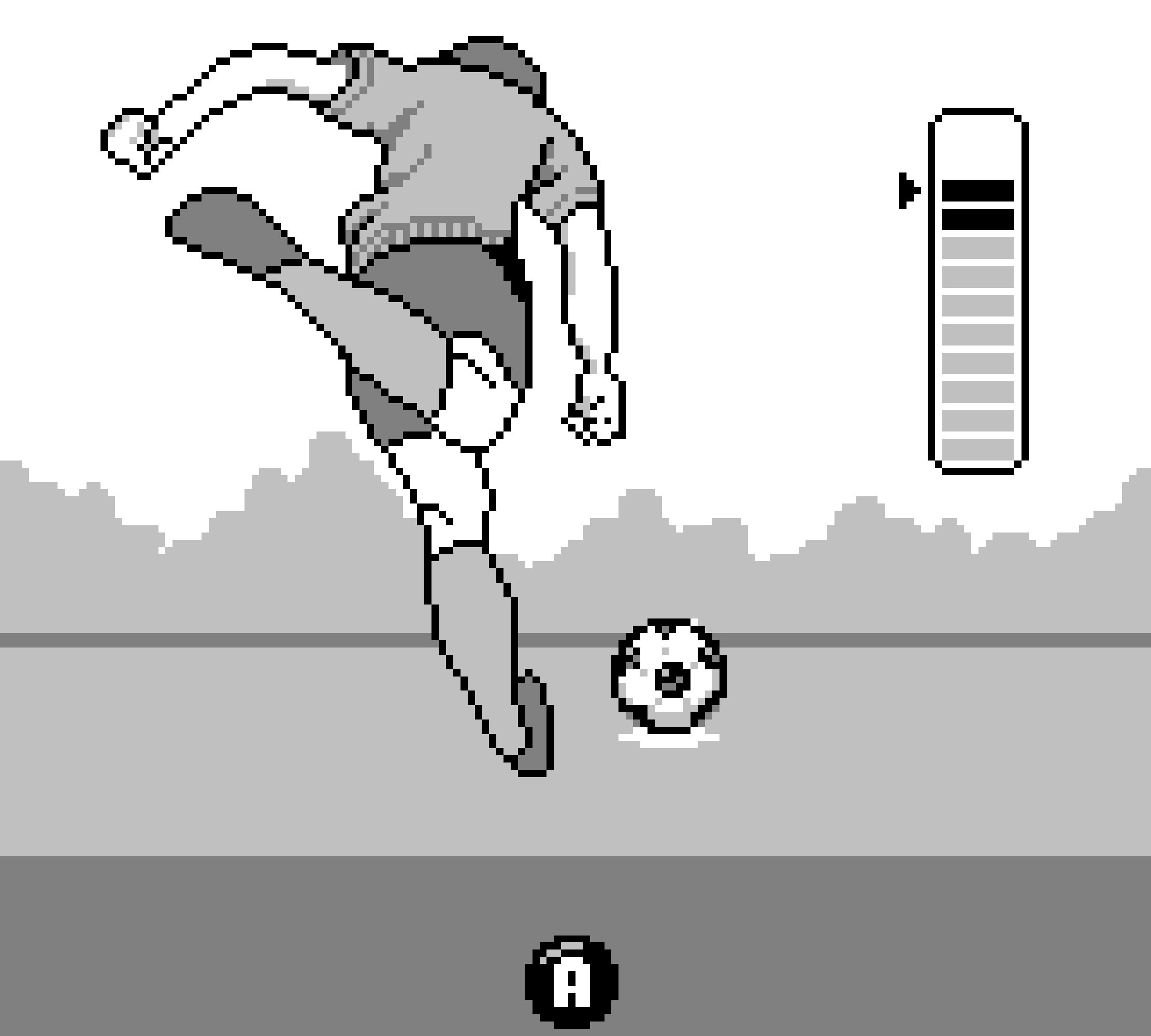 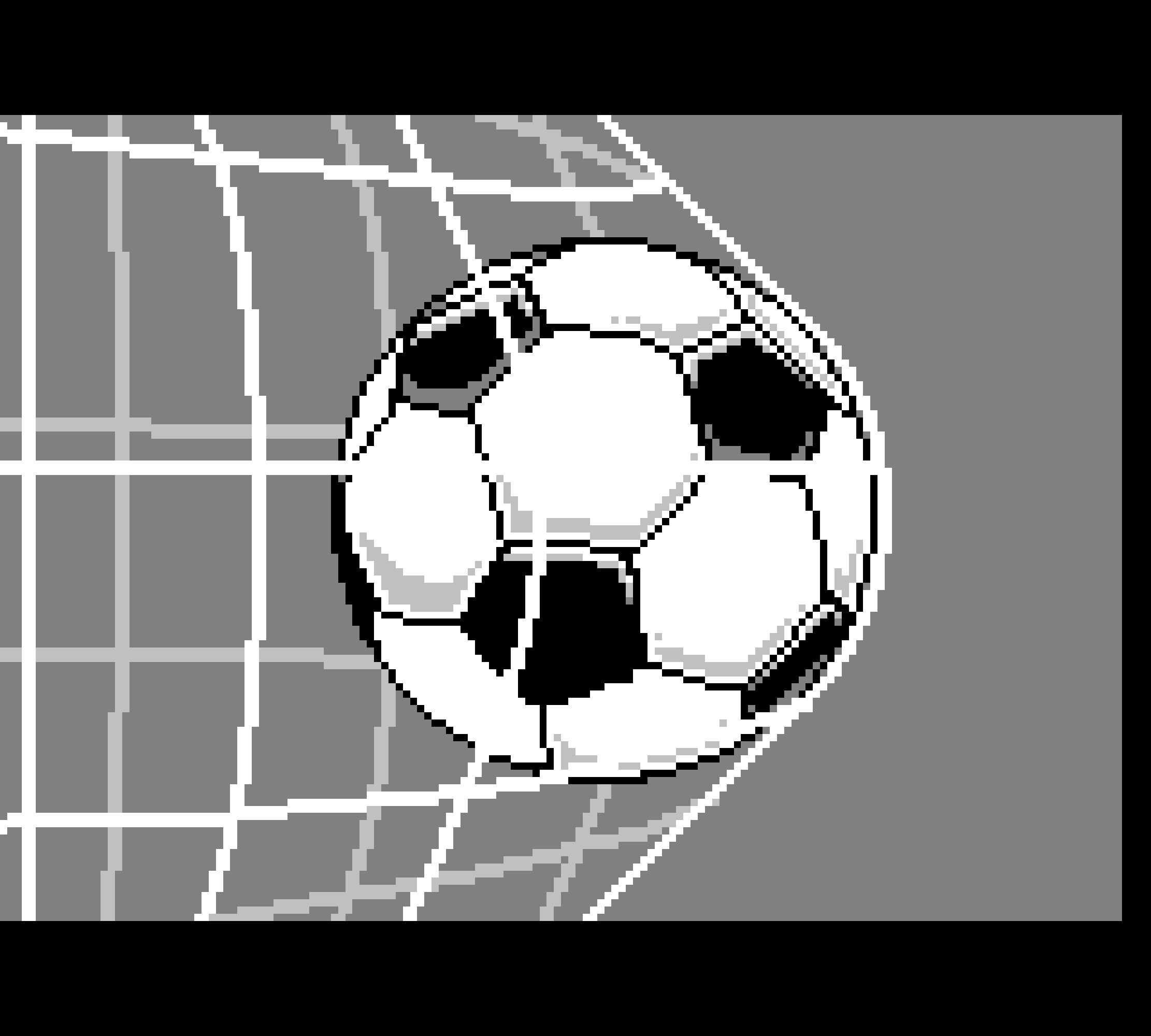 Show off your penalty skills!
Penalty Kick '91 is an epic Penalty Shootout for Soccer (and Game Boy) lovers.

In the game, you take turns both as a striker and as a goalkeeper. When playing as a kicker, press “A” to adjust the ball's direction and force. Watch out for the goalkeeper position! When playing as the goalkeeper, use the d-pad to find the best position to block the ball.
Do you have what it takes to win the PK trophy?


RULES
- The team to take the first kick is decided by a coin toss.
- Teams take turns to kick from the penalty mark until each has taken five kicks. However, if one side has scored more goals than the other could possibly reach with all of their remaining kicks, the shootout ends regardless of the number of kicks remaining.
- If at the end of these five rounds of kicks the teams have scored an equal number of goals, sudden death rounds of one kick each are used until one side scores and the other does not.

The cartridge will be sent in a thick protective plastic case.


Made with ♥ with GB Studio and Pixaki.