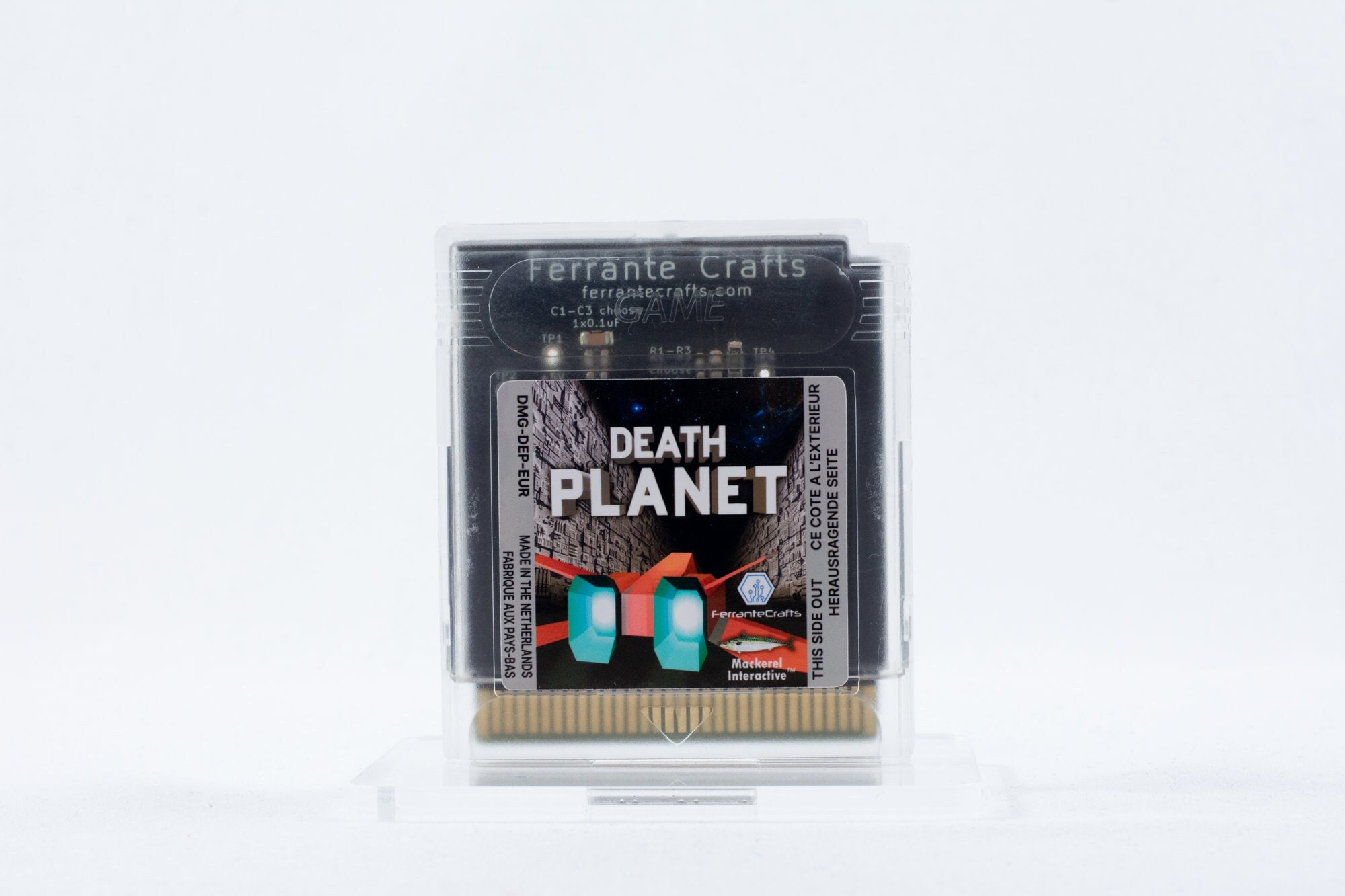 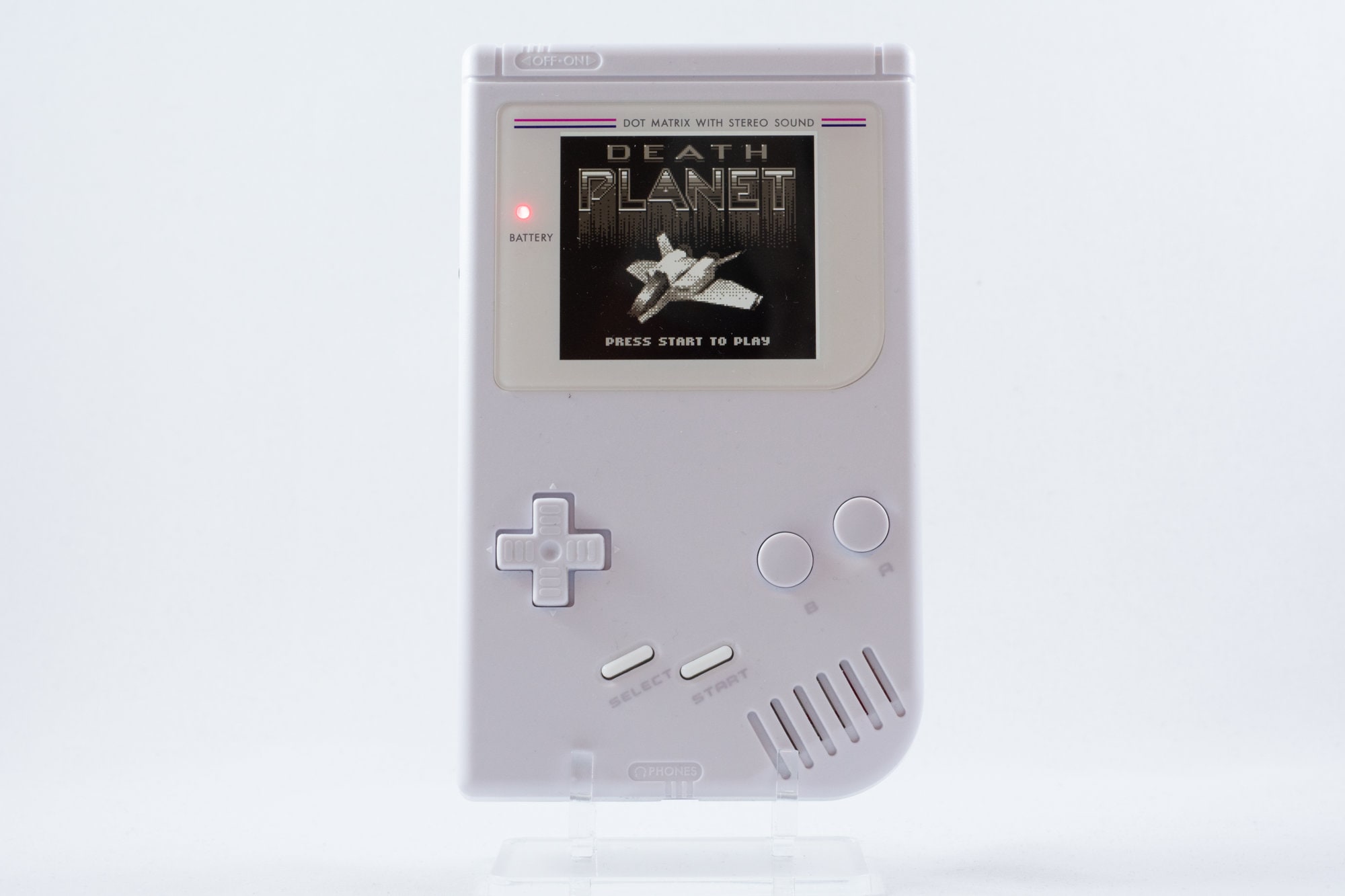 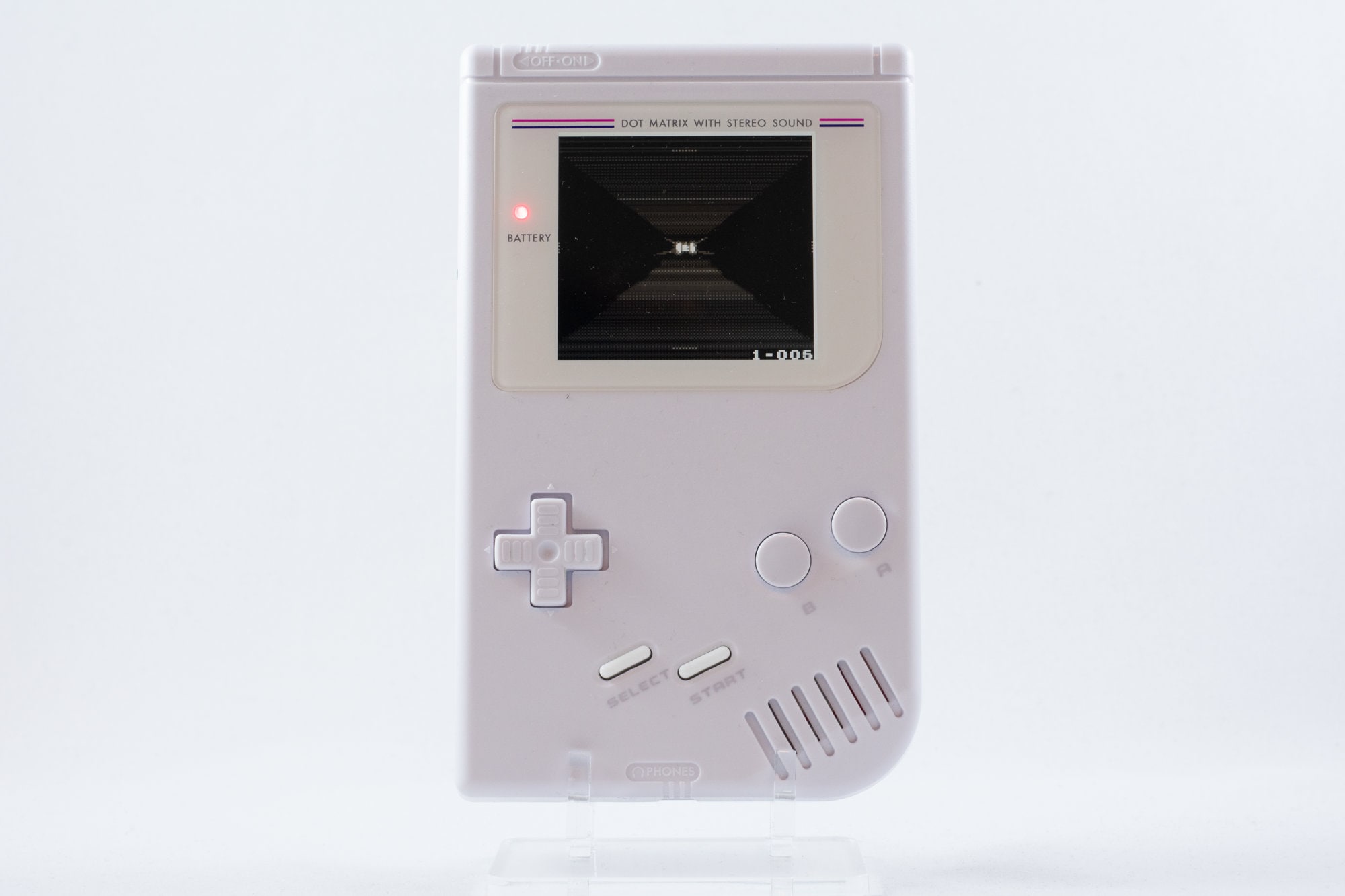 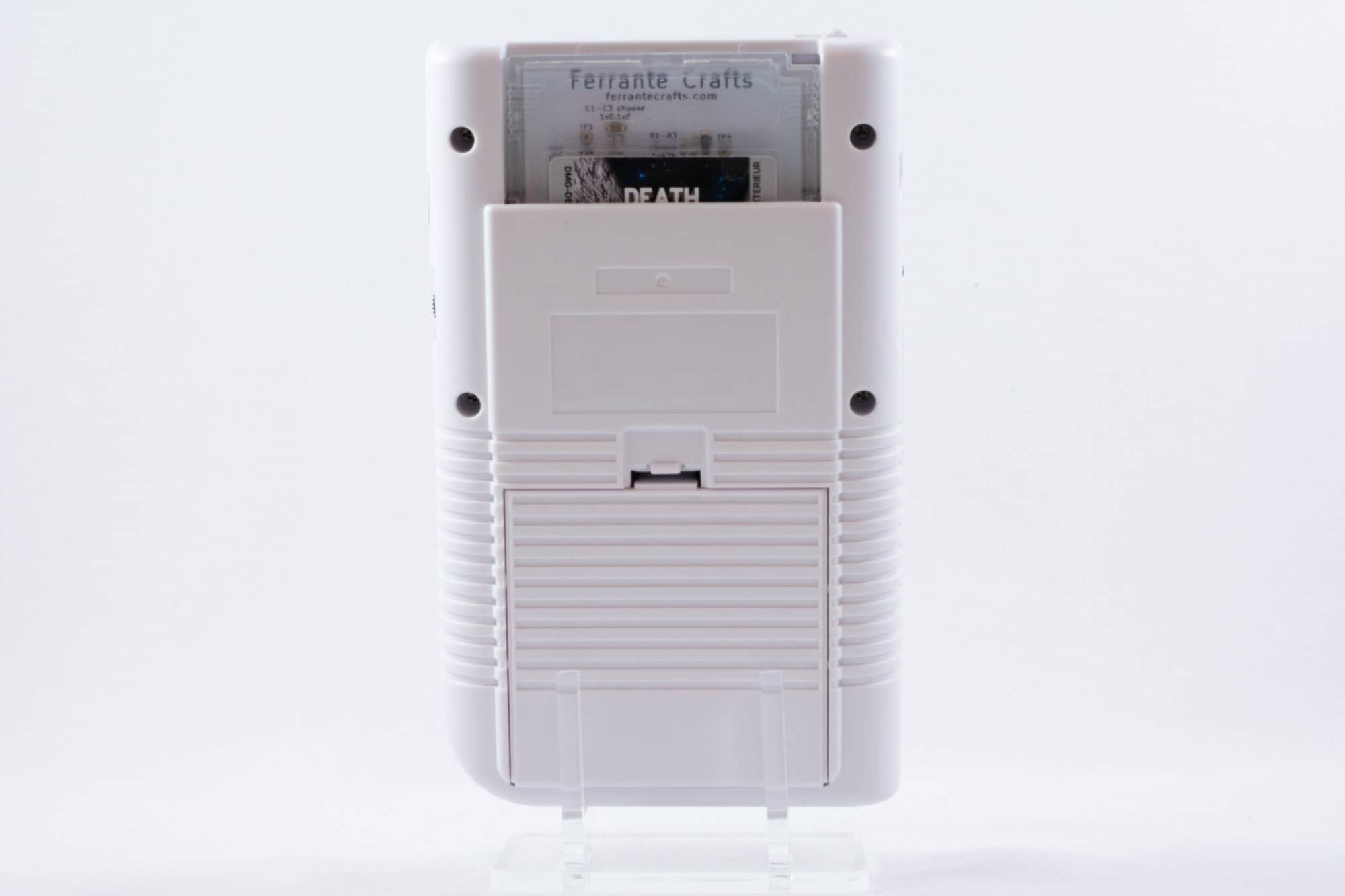 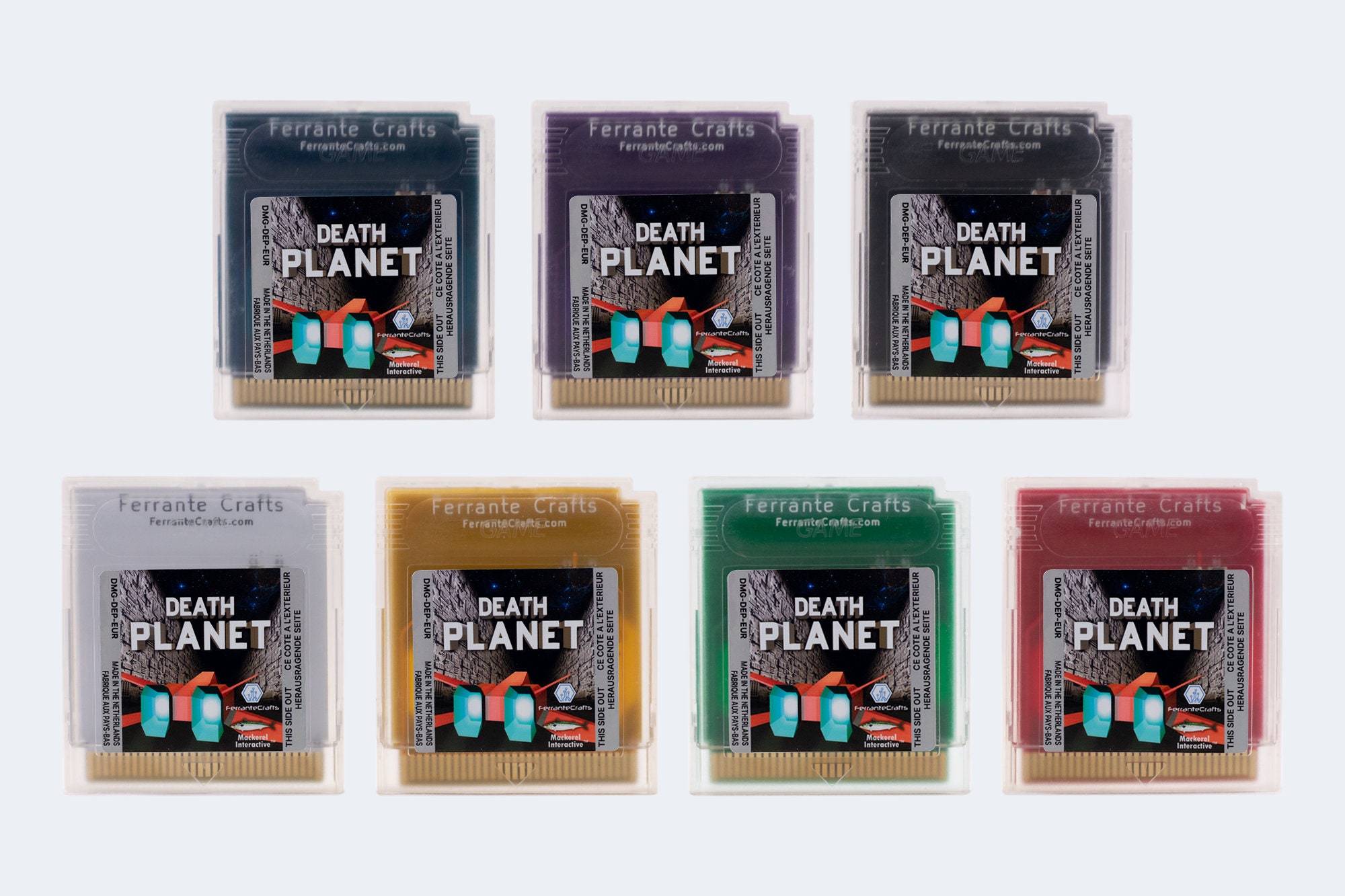 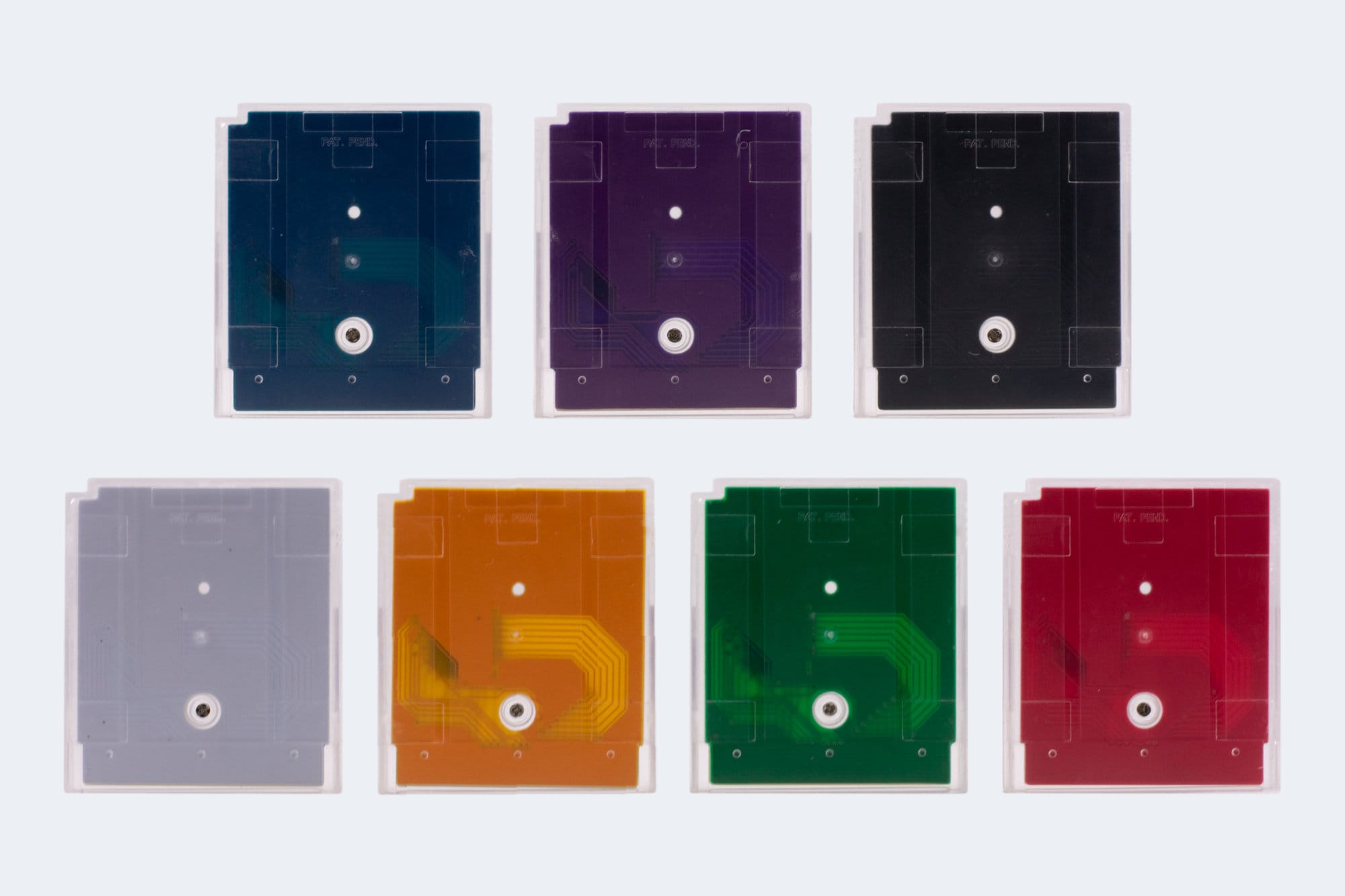 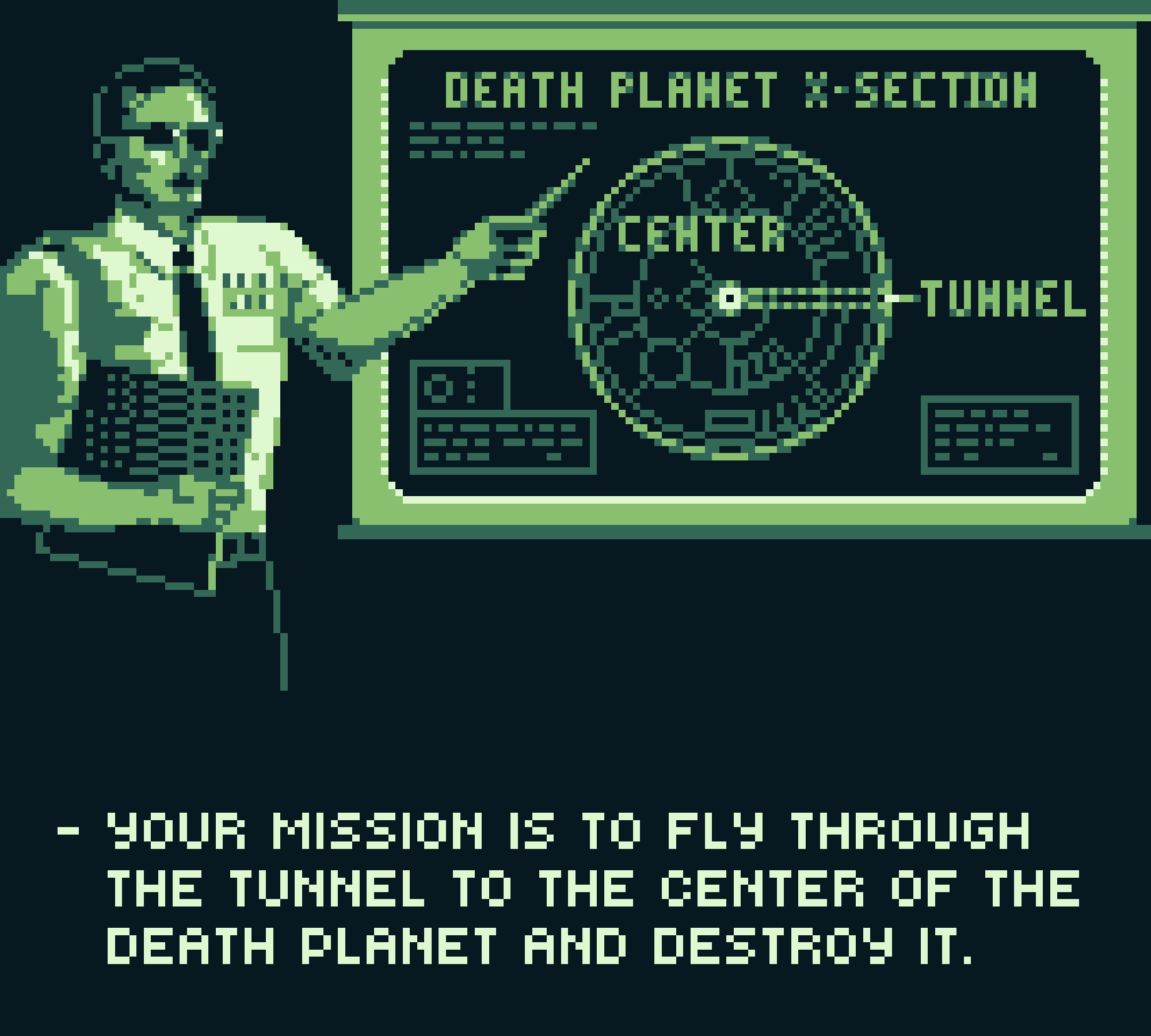 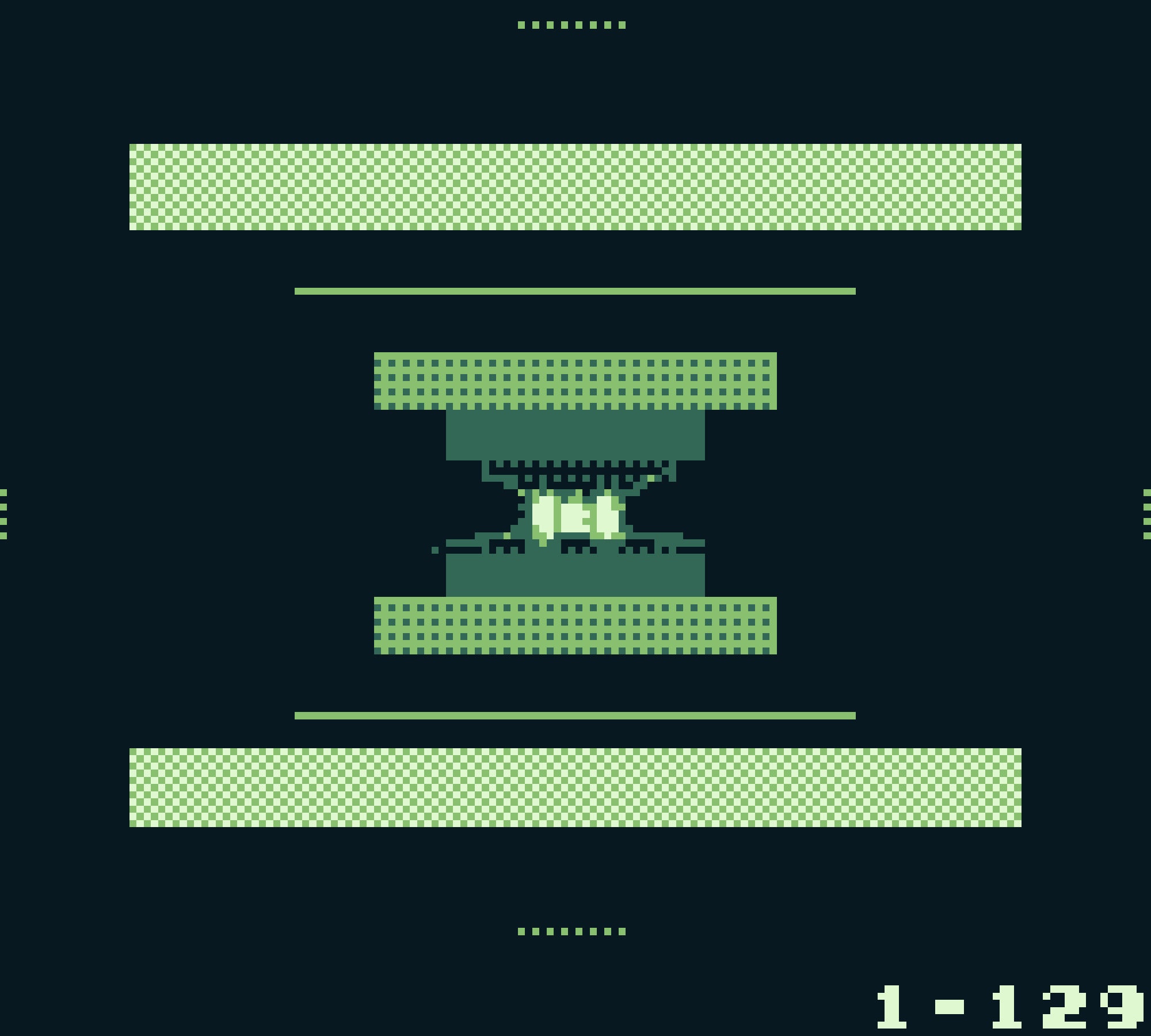 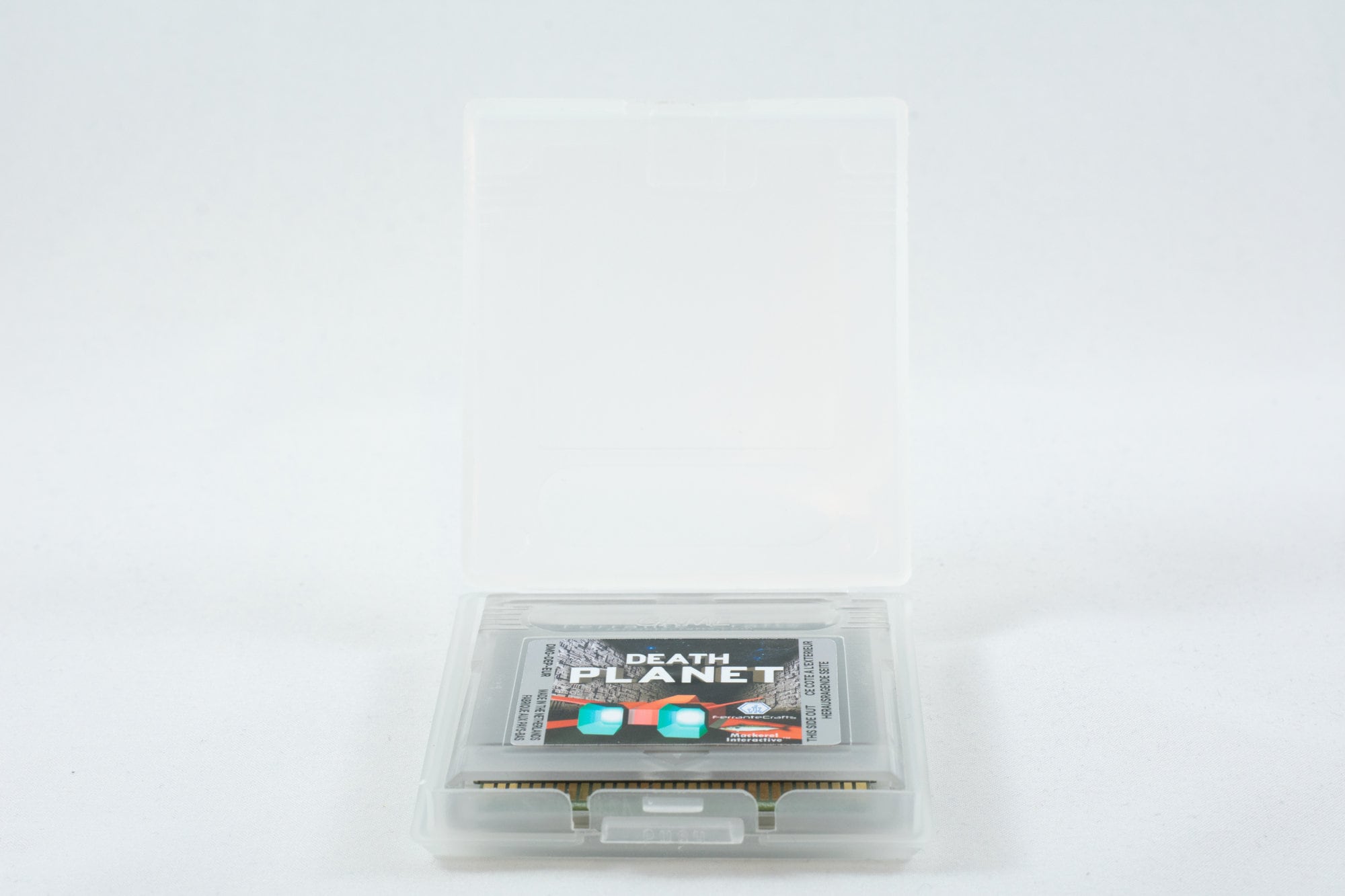 An evil galactic empire has constructed a moon-sized battle station, the Death Planet.
Equipped with a giant laser cannon, it has the power to destroy entire planets. The whole galaxy is under threat.
But the battle station has a weakness built-in at it's very core, and this has come to the knowledge of the rebel alliance.
A rebel fighter squadron is on a sabotage mission to destroy the Death Planet and restore peace to the galaxy.

Grab your Game Boy and get swept away by the enthralling music, while navigating your ship through the obstacles in the 3D corridor and see if you can make it to the end.

The cartridge will be sent in a thick protective plastic case.